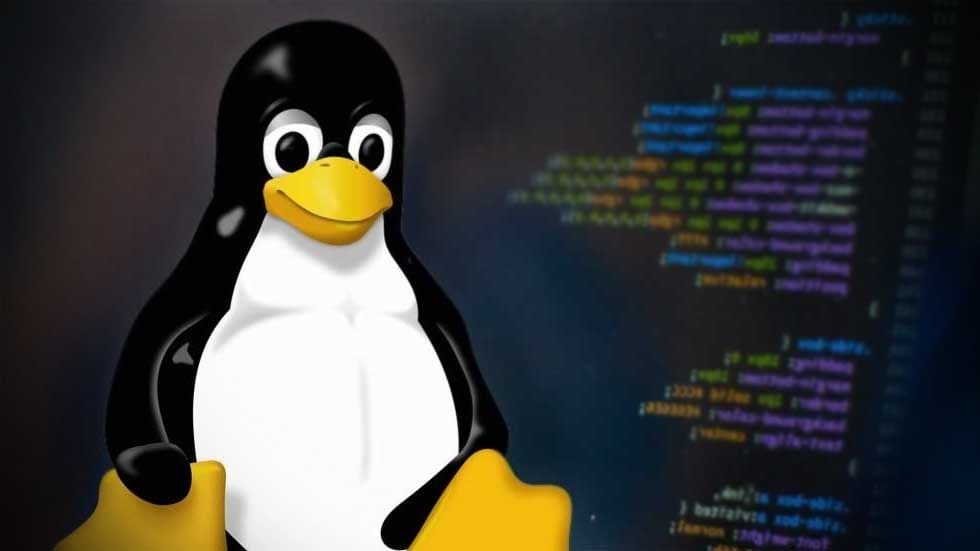 Linux is one of favorite operating systems of programmers and developers. There are a lot of reasons behind Linux being the superior platform for executing development work. The only issue is that understanding Linux and working with it might get a little intimidating at times especially if you have been working with some other operating system. You might have to deal with some unfamiliar terms.

It is a fact that Linux is developed to be a user-friendly platform. Depending on the version of Linux that you are using, you get different functionalities. Most of the Linux versions share the same terminologies; therefore, once you are familiar with the basic terms you will be all set to work with any version of Linux and you will be in a better position to implement your tasks easily.

Reasons why developers prefer to work with Linux:

Here are 10 most crucial terms that you need to know about Linux:

Let’s start with the most basic term! You might be familiar with the word command. Commands are prompts that are typed into a program known as the ‘command line’. Commands enable you to provide instructions to your OS. You can make use of multiple applications for accessing the command line, so the way it looks might be different; but normally it is a simple window.

Commands are something that people find very difficult when they think about Linux or rather they have a notion about commands being difficult. However, there is something known as a graphical user interface (GUI) through which you can pretty much do anything you want. But the fact is that commands are still a crucial part of Linux.

Linux has various versions and these versions are known as ‘distros’. It is possible for anyone to create his/her own Linux distro, so you get many options to select from. If you are planning to switch the OS you are working with, it is recommended to read about the most popular distros available. It is preferable to use a bootable USB to try out whichever one works best for you according to your preferences.

GNOME – GNU Network Object Model Environment – is a visual desktop interface that is utilized by several Linux distros. It is closely identical to Windows desktop. This is the reason why distros that utilize GNOME can prove to be a great starting point.

GNU is a compilation of free software that comprises of some of Linux’s most popular applications. It is created by the same team behind General Public License (GPL) that is famous in the open source industry. To make it simpler, you can perform any task you want with a software that is based under the GPL license. You can also modify it and share it under the same license.

As we are aware that GNOME is a desktop platform that is created for Linux. Unity is an interface that is created for GNOME. Unity is known for providing one a simple and user-friendly interface for the Linux users. If you are going to work with Linux for the first time, it is preferable to select a Unity based distro like Ubuntu to simplify things.

The Linux operating system has an in-built mechanism for user roles. Every user has a role assigned with different levels of permissions. For instance, if you are a guest, you won’t be eligible for modifying any of the OS files. The ‘root’ user has complete access to each and every command and file in the system. In short, if you are a root user, you can do anything you want.

‘Terminal’ is the primary way through which you will communicate with Linux. This is where you enter all the commands and the interface is very simple and straightforward. However, you can also work with the terminal emulators; these are basically software options that have a user-friendly interface.

In Linux, you install packages instead of programs. Usually, you will have to do this through a terminal. ‘Package manager’ is a tool through which you get a graphical interface that helps you to find new packages, install them, update them and even configure them.

Kernel is the fundamental part of every operating system. A kernel manages the hardware of your system along with all the programs on your system. The base kernel of Linux is open source and it facilitates the core for a lot of distributions. The code needs to be modified for some of the distributions according to the preferences.

The fact is that Linux is an extremely user friendly operating system and you don’t have to be a developer or a programmer to understand Linux or to work with it. However it is important for you to know the command line of Linux and the basic terminology. Linux provides you complete control on your operating system. Moreover, there is a lot of open source software created for this platform so you can use it as per your needs.