How Can You Speed Up Your Website With LiteSpeed? 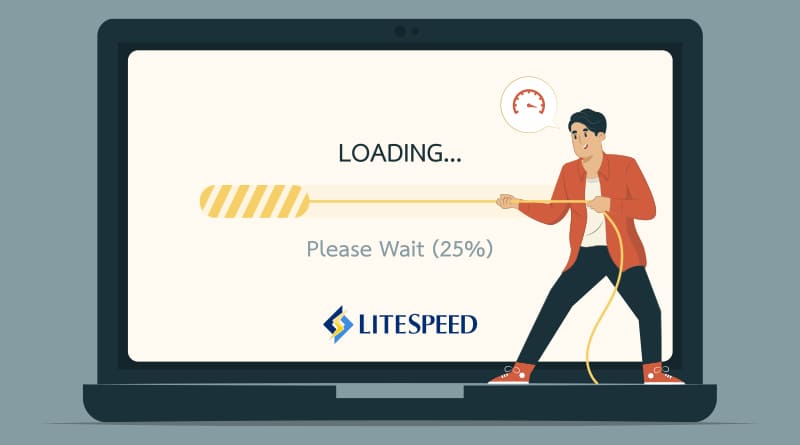 To state the fact, it is essential to mention that LiteSpeed is a proprietary web server solution that dates back to 2003. The following releases have successfully converted the webserver to a significant player in the market. According to a famous industrial report, LiteSpeed ranks in the top five names, providing services to 6.4% of online websites.

Former users and industry experts have expressed that the performance benefits one can expect from the LiteSpeed webserver can make the cost all the more worth it and justifying.

Why Should You Opt For A LiteSpeed Server?

A popular choice for the new-age web entrepreneurs launching their websites is WordPress. There’s no denying the fact that WordPress enjoys a huge share in the market when it comes to powering CMS-based websites. It is responsible for more than 60% of market websites. Now, thorough, well-structured planning is necessary while developing a business website. The process generally commences with the user learning PHP to customize more functions and features apart from the default functionality.

Furthermore, the developers do independent research on hosting plan prices. Additionally, the user also needs to call on the preferred server type because this dictates content management and website performance similar to the code optimization quality.

LiteSpeed web servers have been skillfully developed to maintain compliance with both the likes of cPanel and Plesk. Therefore, beginners can expect a complete boost for their website with LiteSpeed.

It is necessary to mention that a beginner can have his pick from the three most common options while building his website from scratch- Apache, NGINX, and LiteSpeed. While the other two options have been in regular practice, LiteSpeed has been consistently gaining praise due to its considerable benefits that effectively improve the overall experience.

Here’s a detailed breakdown of the top five reasons why LiteSpeed should be considered over the other web servers, with special mentions to Apache.

Earlier, the existing consumer base has been web server solutions like Apache. However, with the introduction of LiteSpeed, it is easier than ever to boost one’s web server. After rigorous testing, it is safe to say that LiteSpeed is a drop-in replacement or alternative to Apache. It is perfectly compatible with popular hosting solutions.

This could also be perceived as the fact that anything that runs under Apache will function with LiteSpeed web servers. One of the contributing factors that make LiteSpeed a successful alternative to Apache and other webservers is the smooth transition. There’s no change to the .htaccess or httpd.conf files

It is also essential to mention that setting up LiteSpeed for your website doesn’t take more than a few minutes, including all re-configuration and setup. Furthermore, it is necessary to point out that if the potential user relies on either cPanel or WHM, LiteSpeed provides a free plugin for administration from a graphic interface.

One of LiteSpeed’s most striking features is its ability to increase web server performance. It works well with extremely busy websites and high traffic: – And that too with minimal hardware support like memory and CPU.

There’s no denying that LiteSpeed serves static content much quicker as compared to the other type of web servers. It virtually improves the PHP performance of the website through its custom PHP LSAPI.

People having busy WordPress websites on VPS Hosting Server can expect improved performance with LiteSpeed. When a user starts using LiteSpeed, the first thing that he or she will notice is the significant drop down in the load.

LiteSpeed Web servers come with a bagful of security benefits for your website. Top of the lot, you can effectively use a mod_security module that is generally considered for blocking web attacks. This is mostly possible because LiteSpeed is Apache-compliant. It is also essential to mention that LiteSpeed can appropriately function as per the rules without any additional setup.

Additionally, the LiteSpeed server brings its own set of security features onto the table, which can come in handy if your web server is experiencing a DDoS attack. The innovative web server has been skillfully developed with built-in anti-DDoS options like connection throttling.

The licensing cost of LiteSpeed is much cheaper as compared to the money spent on hardware in the pursuit of boosting your servers. Furthermore, they may also contribute to reducing the expenses in systems administration as well.

As well know that website speed is an extremely important factor and it is briefly responsible for client satisfaction. Most of the search engines prefer fast-loading web pages. Major players like Google have already mentioned that speed is critical for recognizing SERPs.

There’s no denying that LiteSpeed is turning out to be a very convenient option for webserver technology. There are very few alternatives that can ensure the user for optimized speeds and performance, as LiteSpeed continues to grow as the fastest web server technology of the day.

Here’s a breakdown of some significant advantages that become obvious when compared against Apache.

However, there’s much more to that. A detailed analysis is provided below.

LiteSpeed doesn’t consume much time in establishing its functions due to its built-in adaptive features. Therefore, for potential users wondering if migration to LiteSpeed will take a considerable time, there is no need to worry. The expert developers at LiteSpeed have had previously built a working version featuring dynamic host management within a week’s notice. The new version of LiteSpeed came with built-in Redis support.

Many websites struggle to manage the bad traffic. LiteSpeed can be a satisfactory solution for those companies as it identifies unexpected errors in no time. The LiteSpeed server starts the bug hunting process immediately. The user gets a core file that can be used after the system’s reboot.

Users are likely to experience a considerable improvement in their server performance after implementing LiteSpeed, a significant upgrade compared to the earlier alternatives. It is essential to mention that if your clients are WordPress reliant for their content management, there is still scope for LiteSpeed to benefit you. The webserver solution will provide an instant boost on Time to First Byte (TTFB) compared to Apache.

The LiteSpeed creators have introduced their independent cache plugin to serve WordPress. Users can choose the plugin installed TTFB to increase their web performance by a more significant margin. The latest LiteSpeed version (5.4) comes packed with substantial upgrades on SSL/TLS, QUIC, and built-in security features.

Major players in the web development business have expressed good feedbacks after installing the LiteSpeed Cache plugin for their users who install WordPress through their platform. It is noteworthy to mention that LiteSpeed has already developed dedicated cache plugins for several primary content management systems, namely WordPress, PrestaShop, OpenCart, Magento, Joomla, Drupal, and much more.

It is important to keep in mind that websites have diverse goals, purposes, and target demographics. However, they can still benefit if they have a capable and competent web server for running their website, blog, or applications, regardless of the niche. It is safe to claim that LiteSpeed is the go-to solution for hosting providers to yield superior performance and budget-friendly benefits in the future.

15 WordPress Security Plugins To Protect Your Website
To state the fact, it is essential to mention that LiteSpeed is a proprietary web server solution that dates back to 2003. The following releases have successfully converted the webserver to a significant player in the market. According to a famous industrial report, LiteSpeed ranks......
Keep reading
Related articles to read 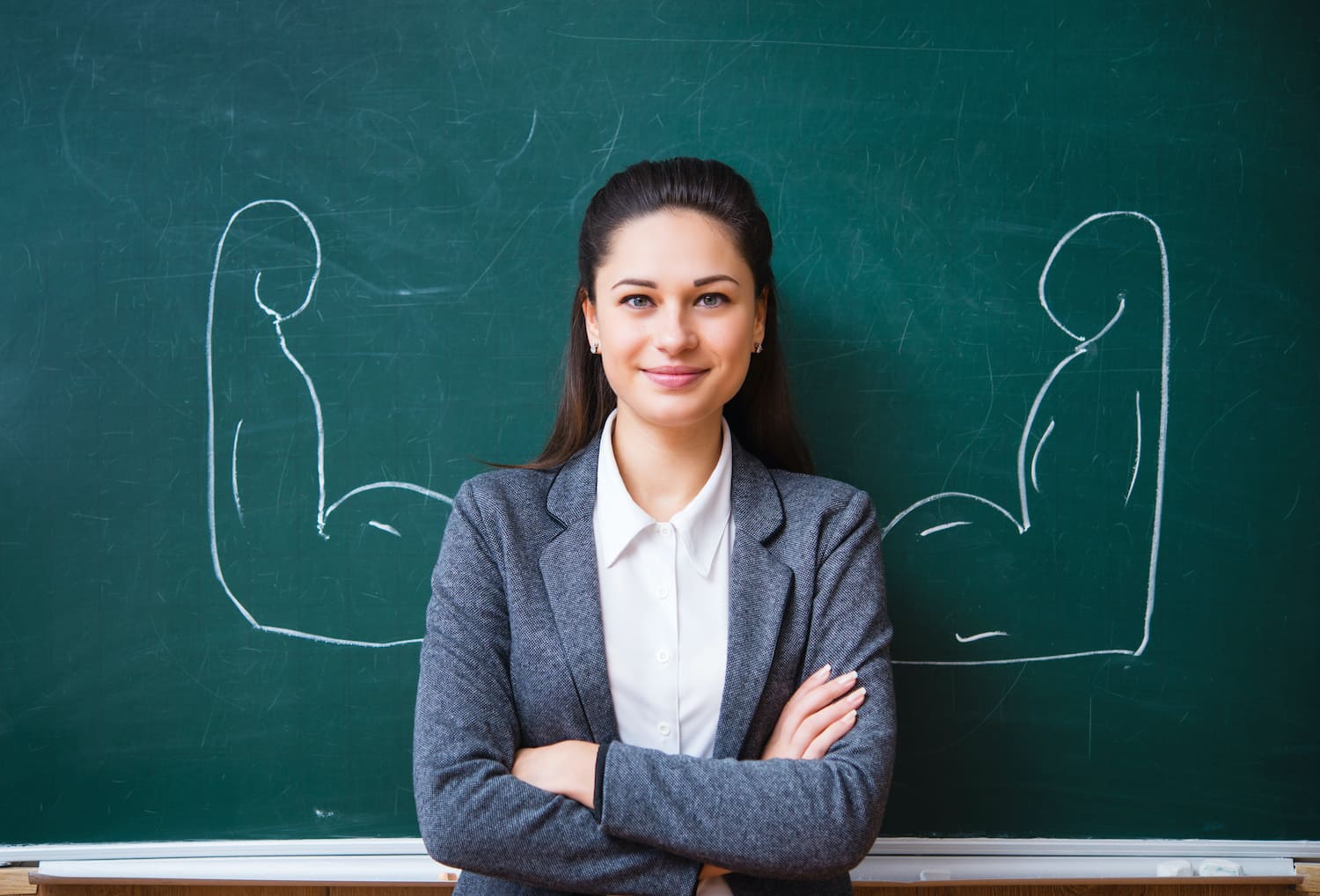 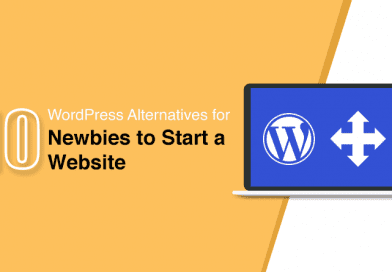 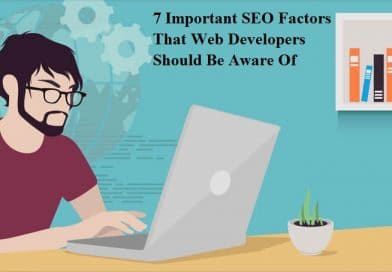