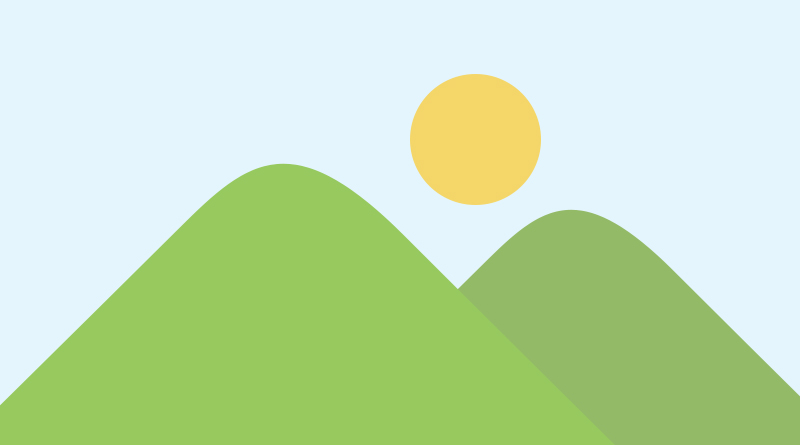 A wide range of servers run on Linux, especially when it comes to the web hosting industry. A great deal of Linux terminology 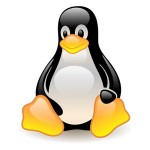 might be unknown to the users who have used Windows. The following are the basic terms that you must know:

It is also called as a ‘service’, a daemon typically starts functioning when the server is turned on and it remains active until the server is on. Many crucial web hosting applications like web server, DNS server and the mail server function on daemons

Root is a prominent term in the Linux world, the user with the name ‘root’ it actually the administrative account for the server. The root users have the ability to do anything they want with the server, usually there is just one, and most of the sysadmins will not use the  ‘root’ username that requires admin credentials.

A hosting platform running on a Linux machine is an archive that is compressed. It comprises of all the files that constitute an application. Linux operating systems make the use of package managers for unpacking the packages and installing the programs in the right directories. YUM and APT are two most preferred package management systems that have the ability to download remote packages and install them on a computer.

The secure shell enables you to connect to the server as if you are right in front of it using the console. In case you have the 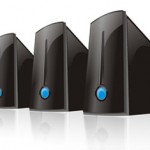 administrative access, it is possible to control the server through SSH. The connections made through SSH are secure and encrypted.

This is one of the most popular web server software applications. Apache is the most dynamic and a preferred choice. It is a cross platform framework and it can easily operate on operating system like BSD variants, Linux, Windows, Solaris etc.

In the case of Unix and Linux servers, cron is a tool that enables you to automate a wide range of tasks that you might have to run manually.

X86 means the processors that work on a 32 bit platform. There was a time when almost all desktop computers made the use of this kind of architecture. Many of the modern servers make the use of x86_64; 64 bit processors that provide with ample address space to accommodate many instructions. These processors also make it possible to make the complete use of the servers with more than 4GB of RAM.

The transmission control protocol or TCP enables you to create a connection and then exchange the data streams. The TCP

protocol makes sure that the packets are delivered in the same order as they were sent.

The User Datagram Protocol or UDP is different from TCP because it is widely used to send and receive the datagrams directly. It does not contain some of the error recovery features that are present in TCP/IP.

The file transfer protocol enables the system to exchange files through internet. It is possible for the users to upload or download the files directly from or to the server.

The secure sockets layer is a protocol that facilitates the transfer of information privately on the internet. It is mainly used for the purpose of encrypting the website transactions; however it can also be sued to secure the other protocols and mails as well. 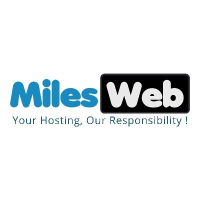 My name is Neha Khanna, I work for MilesWeb.com. I am interested in posting content on various topics. I aim at posting informative articles that provide value to people.