Engagement With Your Audience? Live Streaming Is The Answer! 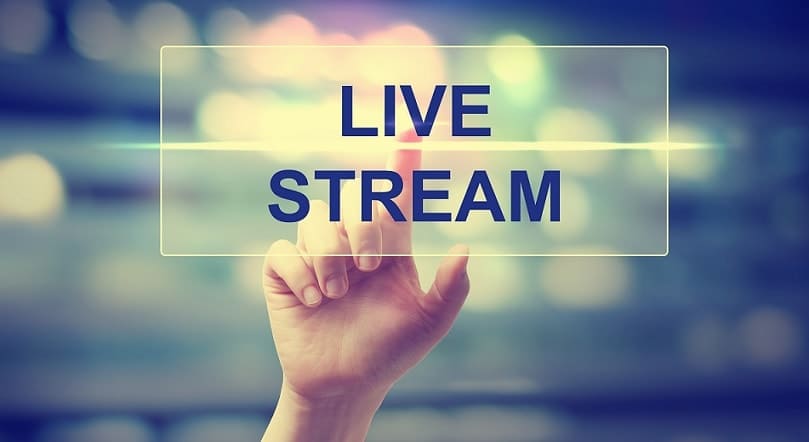 Live streaming is the tool for getting direct engagement with your target audience. From an event stream to Q & A sessions, Live streaming apps are booming. How do you use these different apps and which platform best fits your brand? All this is explained in the following article!

The social media market is flooded by live streaming or live apps. Facebook Live, YouTube, and Periscope are the best-known examples. Each medium has its advantages but certainly has some disadvantages as well.

The big advantage of live streaming is that you can handle topics that are currently trending. Also, you receive the same feedback from your target audience through each medium. The downside is that if you make a mistake or say something wrong, it is immediately online.

For example, there was a live stream of the San Diego Comic Con in honor of the 25th anniversary of Sonic the Hedgehog which failed completely. If you generate so much irritation to the viewers, this obviously does not have any positive results. But every news is good news and in any case, it causes a buzz. If you make a mistake, the best thing you can do is discuss your mistake and apologize. 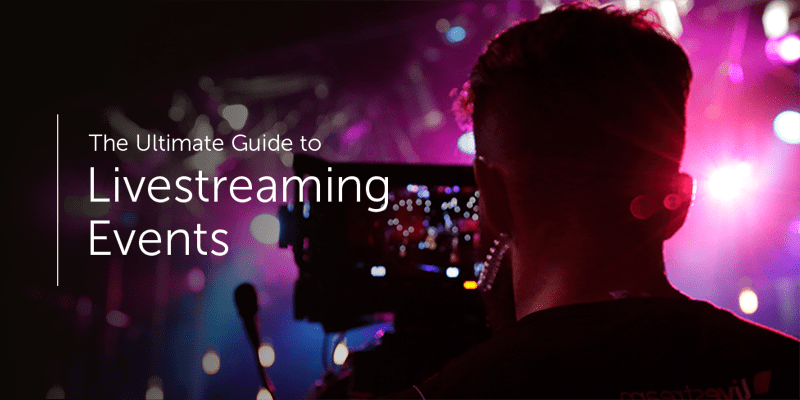 As with any other social media platform, it is useful to set up a schedule with goals. If a company is going to live in the wild, it will often be a joke. Live streaming can make use of the current corporate style and take advantage of the unique opportunities of live streams (more personal, intimate).

Live streams lend themselves to:

To start a live stream you should start with a good plan; what are you going to do, for whom does it matter, how long does the session take and where does the session take place? But even more importantly; Is there a good internet connection? Yes, nothing annoying than a live session that goes wrong. You’ll lose a lot of the crowded viewers.

Before the live stream starts and while broadcasting, you promote this session to reach the maximum number of viewers. On some platforms, the session can also be viewed afterward. As a platform, after that, a large proportion of the target audience will see the live stream session.

The moment is there, the live stream starts! Think of the target audience, check whether image and sound are doing well. If feedback is provided by viewers during the live stream, you can increase your viewing pleasure by responding directly to it.

After the live stream, check all the comments. Respond to the most positive and negative, if the social medium lends itself to this. Learn from the feedback and find out what viewers liked to see. This information will help you to make a plan for your next live stream.

The wonderful world of YouTube has also been having a live version for a year. Do you also watch cat movies or fail videos at night without knowing how to get there? Since YouTube Live, you can now watch live kittens, puppies or a gaming stream session.

YouTube Live’s biggest advantage is that it’s easy to embed on other sites, so you do not have to send your audience to YouTube. The live stream can be placed on your own website or a blog with which you hit two flies. YouTube Live, like any other social media we’re discussing here, is free.

At YouTube Live, there’s no way to see who’s exactly watching your live broadcast and who’s watching your video. However, you can see who commented on your live stream, even though users often have a username instead of their real name.

Map of all Livestream at the time of writing

For the best live stream via YouTube, a professional camera and microphones are required. If you do, do it better than the rest! After the live stream ends, YouTube uploads a new file that shows the full live stream to the visitors who were late. Unfortunately, this video is seen as a completely new video and will not be taken to your liking to this new video. Before the live feed begins and during the live feed, ad slots can be set, which can increase your live stream revenue.

Facebook is troubled by the rise in average age. Also, it is not news that young generation has made the transition to Instagram. Facebook Live allows Facebook to lure back a part of this generation and increase its profits. Facebook Live shows who looks, who sends messages, and who’s liking. The big advantage is that, instead of using the username, the reactions are 90% with actual first and last name.

A young audience in big numbers to Facebook is awkward, so the live session promotes exuberant. When using weekly recurring live sessions, this will also attract a permanent audience. The only way to advertise during your own live stream. Facebook does not have any commercials before live feed starts, something YouTube does.

Former professional tennis player Andy Roddick decided to provide live commentary at Perimbope during Wimbledon. Because of his knowledge, Roddick was able to comment on technical issues that were interesting and many people switched to his Periscope report. People also encountered Roddick’s Periscope session via Twitter, which allows him to hold a Periscope session.

Many extreme athletes make use of recordings through a GoPro, which can now be synchronized with a Periscope account, allowing live to stream the most spectacular actions. A company can provide the sponsored athletes or artists, for example, a GoPro, giving the target group unique content.

Periscope sessions can also be saved. This allows a broadcast to reach a broader part of the target audience. One disadvantage of Periscope is that it is not easy to transfer to another medium except Twitter. The live stream, like YouTube, is not easy to embed.

It is possible to set up a Periscope account as a company and to make the live broadcast as full as possible with advertising. Whether that is wise is a second, but it is a possibility. In addition, there is no advertising opportunity yet.

Instagram has a function called “Stories”. The Stories feature is a great advantage for many companies. Instagram introduced a logarithm a couple of months ago, which selects which pictures users will see. Previously, a user received chronological order to see shared messages, but it is already not. This logarithm is similar to Facebook, where you no longer see the most recent posts of friends.

For many smaller companies, this resulted in less exposure because they appeared less often on user feed. Probably, this move from Instagram was an attempt to increase advertising revenues.

Not everyone agrees that live streaming apps are the future but if a company uses them properly, it can provide more and direct customer contact with a generally young audience.

Does your company already use live streams to increase engagement with your consumer? Let us know in the comments!