The Impact of Social Media on Your Google Rankings 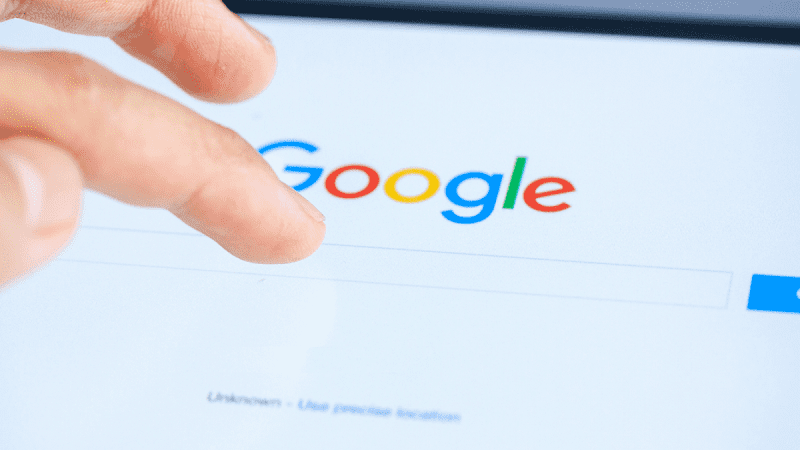 Google calculates the ranking of websites and web pages in a complex and not transparent manner. However, social media such as Facebook and Twitter are not known to play a role. But why does the internet giant out of Silicon Valley ignore these incredibly popular services when calculating the ranking?

Matt Cutts, former head of Google’s web spam team, told something about this in a video. In the video, he explains that Google always makes choices. The search engine simply does not have the ability to index all web pages. Therefore, some of the pages on the internet do not get listed in search results. You can view the video of Matt Cutts below:

One of the problems of the social media!

The volume is overwhelming. Every day 500 million tweets are posted. This is not for us, but also for Google’s impressive server park. In the summer of 2015, Google estimated only 4% of all tweets.

For example, suppose Google has the ambition to index and rank any tweet, any Facebook status update, and any caption on Instagram. Then the company would encounter insurmountable technical problems. Not all social media links are happily visited by Google’s inspecting ‘web spiders’.

It has already happened, probably on Twitter, that Google has been blocked for a month and a half. Such gaps lead to unreliable rankings.

The capacity problem is a disturbing problem: if Google cannot index all information, the search engine cannot accurately estimate the collected information. Google wants to know from each sender how much authority he or she has with whom he or she has connections and who is sharing the information.

In addition, in the world of social media, one’s status can be reversed. This forces Google to return daily for a new analysis, which only increases the search engine capacity issues. For example, if an account on Twitter appears to be a fake account or parody account.

If Google indexes tweets and counts it in the so-called PageRank, after the discovery of fraud, the company will also have to be with the chickens to get the results out of the rankings.

Why use social media?

All of this makes it far from useless to be present on social media as far as search engine optimization is concerned. Therefore, the activities there do not count directly into the Google ranking, but they also produce other beneficial effects. Organizations or individuals that are very visible on social media build up a network and give a stronger charge to their brand.

Also, more and more companies use social media channels to capture customer queries or to provide status updates. That grows consumer confidence. In addition, links posted via social media generate traffic to their own website. So we can say that social media has become a toolbox of a modern marketer.

Cutts made Google take a few big steps in correctly assessing the authority of a resource. The biggest problem is that – as previously pointed out – it is difficult to verify someone’s identity on the web. In addition, once someone’s identity has been identified and checked, check in which area he is exactly an authority. Only in these areas, the expressions of this person should be scored high.

Before this bottleneck is addressed, or in any case, more visible, so-called “social signals” will not count in the Google ranking. But Google did get along and did not really write down about social media. One of the solutions that Cutts thinks is to make no short-term arrangement.

Broadcasters, who score high on social media constantly – day in day out, deserve to be trusted. The service providers who work only for a shorter period in the market or if their activities look suspicious must be viewed with more skepticism.

“Use social media for the long term and do not see it as a means of scoring quickly in search engine results.”

Google is in no hurry

Google is in no hurry and will only allow social media to count when positioning pages in search results if a satisfactory way is found. So use social media for the long term and do not see it as a way to quickly score in search engine results. If you build trust with your target audience, that will ultimately translate into a better ranking.