How Does Twitter Work? An Insight On Tweets, Hashtags & More 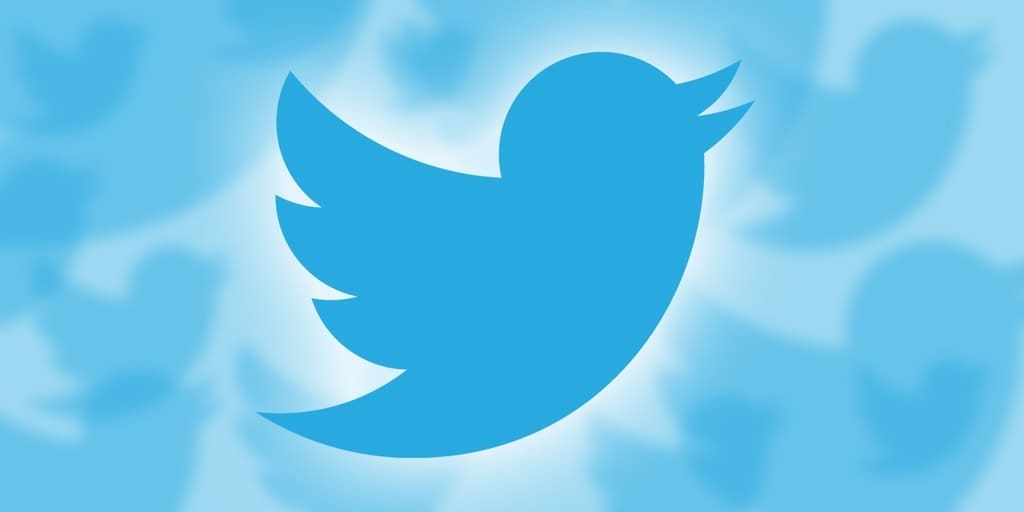 Today Twitter is a social media sensation, everybody is tweeting! You will find celebrities, bloggers, IT professionals, students, sports players etc. sharing their piece of mind on Twitter! If you are thinking about posting a great tweet, it will be helpful for you to know about the way in which Twitter functions.

Let’s start from the basics…

It was in 2006 that a new social media website hit the internet through which the registered users could share their thoughts within 140 characters. You can share all your emotions on Twitter at any time like when you are travelling, why you are traveling, when you are eating, what you are eating, how you are feeling, what are your views about some recent event etc. whenever you post a new update, it goes live and can be viewed by public. You can also restrict your updates by getting displayed publically by selecting the option – ‘Protect my tweets’ through the private and safety settings. If you have protected your tweets, they will only be visible to your followers whom you have approved.

Whenever you sign in to Twitter you will see a list of trending tweets on the right hand side. If you want some other people’s tweets to be visible on your Twitter newsfeed, you will have to follow them. In the same way, if you would like your tweets to appear on other people’s newsfeed, the people whom you have followed should follow you as well. You can search and see tweets from other people even if you are not following them by searching the relative topics.

Now that you are familiar with the basics…let’s take things forward:

Retweets, hashtags and direct messages….how do these work?

Twitter provides with some interesting tools that enable you to interact with others, here’s the mechanism behind it!

@harry, you have posted a great article on Twitter!

If you have posted the above mentioned tweet on your Twitter profile, harry will also be able to see it because you have used his user handle.

It is recommended to avoid the use of direct messages for promoting your products services or offers otherwise you stand a chance of getting flagged as spam!

A hashtag is a word or a phrase that does not have any spaces and that is written after the hash/pound symbol (#). Twitter indexes topics and symbols through hashtags. All the tweets are grouped on the basis of the hashtags used and this is a reason why all the tweets having the same hashtags can be viewed together. As a result of this, all twitter users can easily follow the topics they are interested in. If you see a hashtag or a topic that is trending, this means that lots of people are tweeting with the same hashtag.

For example if I want many people to check out my tweet about James Bond, I will use the hashtag #JamesBond. This sends a signal to the twitterati that I am one of the many people on Twitter who is tweeting about James Bond.
Many businesses often check out the hashtags used by their potential customers to know what they are tweeting about! Hashtags make it easier for you to start conversations. For example, you can post something about your son like – I love my son and use hashtags like #happymom #sweetson #motherscare etc. and you will get noticed by all the people who are using the same hashtags and having the similar interest.

Just as the name suggests, retweeting is when you tweet a tweet that is posted by someone else and share it with your followers. This is an efficient way of passing on news or interesting discoveries. If you are following your favorite author on Twitter, you can retweet their tweets and show them that you like what he/she is posting. Retweeting is a powerful Twitter tactic and it can be used by bloggers, authors, business owners, freelancers, students etc. to attract the attention of the influential people and potential customers.

The best thing about Twitter is that it is a highly influential platform that is easy to use. You can connect with anyone across the globe through Twitter and keep communicating with them. You can also use the user-friendly Twitter app for posting tweets on the go. Irrespective of whether you are using Twitter to grow your business or establish a personal brand, you can get the best rewards if you use it in the right way. Twitter is a platform where news is broken, links are shared and memes are made and Twitter is also the platform that is great for chatting with friends! So no matter what age you belong to, Twitter is the best place to share your thoughts!

Come and connect with us on Twitter, we would love to hear from you! MilesWeb’s Twitter handle – @milesweb  >> Happy Tweeting 