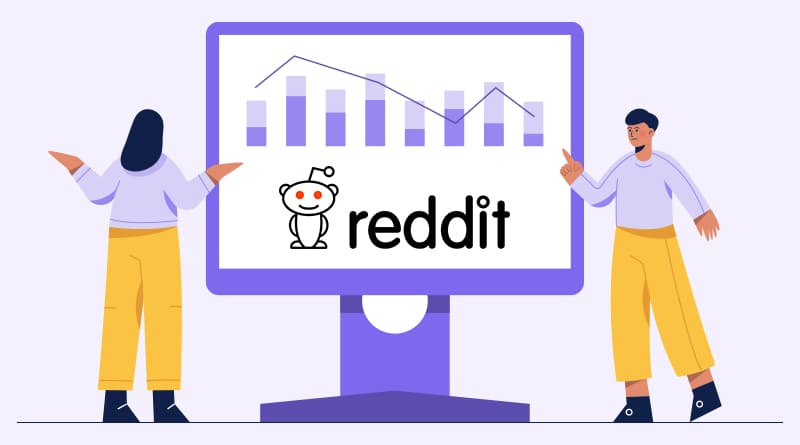 Reddit is a platform that enables its users to rate web content, generate a variety of news, and discussion can also be done on this platform. Reddit was founded in the year 2005 and has helped many of its users in various ways. There are many communities in which you can join and be a part of different niches. The communities are organized accordingly considering the topics like music, sports, news, politics, current affairs, gaming, cooking, health, and animals. If you post content on any of the topics mentioned above and if it is liked by many people then there are chances that your post can get a lot of engagement and appear on the top page of Reddit.

But the question is that can you drive traffic to your website using Reddit? The answer is yes definitely you can. 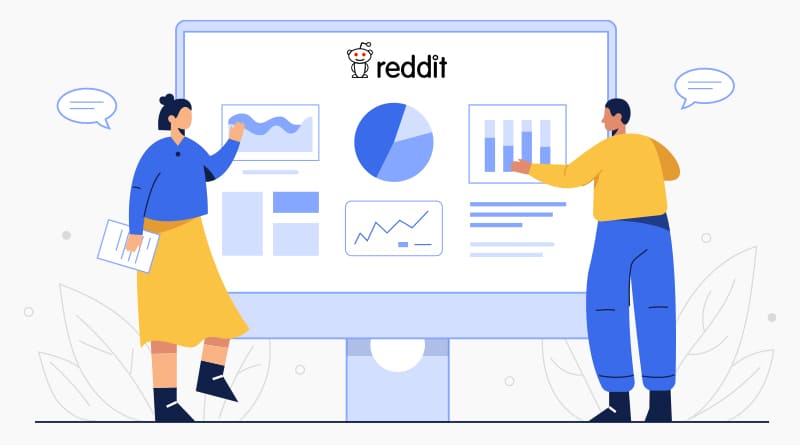 But on the other hand, it’s not as easy as it sounds. Because if it was that easy then everyone would have used this technique. To be honest there are different formulas to be kept in mind. So, let’s look at the steps you need to follow.

Join Subreddits According To Your Niche

Subreddits are mainly a type of community. They are particularly made for specific topics. They are usually categorized using /r/ for example: /r/travel. For example, if I am interested in traveling and want to focus only on the state of Delhi. So, I will join this community – r/Delhi subreddit, which also has around ten thousand people. Also, you can join other subreddits that are relatable to you. So, since I joined r/Delhi, I may also be interested to join r/Delhi food, r/Delhi tourism. It would be recommended to do proper research and join subreddits as per your interest and niche.

Know The Rules Of Every Subreddit

It is mandatory to read subreddit rules. It doesn’t matter which niche you are operating in, and the community that you have joined, rules are meant to be followed for everything. Not paying utmost attention to the rules, can result in the removal of your posts or you may be banned from the subreddit, which will also result in zero percent traffic to your website and posts.

After joining the different niche subreddits and other related to it. Also, after reading the rules, it is time to take one step ahead by engaging in the community. But the tip is not to post immediately after joining a new community. Firstly, build enough amount of trust in other Redditors and try to understand the audience accordingly. It is crucial to be active and have a strong presence in the Reddit communities effectively and efficiently.

After you have successfully gained enough engagement through commenting and upvoting on other Redditor’s threads. The next step will be to make quality content and post it. The topics which you choose to post should be crisp and entertaining enough. If you are a travel blogger, then you can post about your trips and travel experiences. You need to ensure that the content is free from plagiarism.

This step involves applying for being a moderator in a subreddit as per your interest. Though it is not necessary to be a moderator it will surely benefit you a lot in several ways. But if you cannot spend a lot of time on Reddit, then do not become a moderator.

Host An AMA (ASK ME ANYTHING)

You can host “ask me anything”. AMA helps you to gain a lot of engagement and increase traffic to your website. Host AMA by asking questions on the subreddit, AMA can also be classified as being interviewed. Ensure that you are giving complete value and respect to the other Redditors during the AMA session. You need to answer the questions in detail because if anything goes wrong in the process other Redditors will instantly know about it. 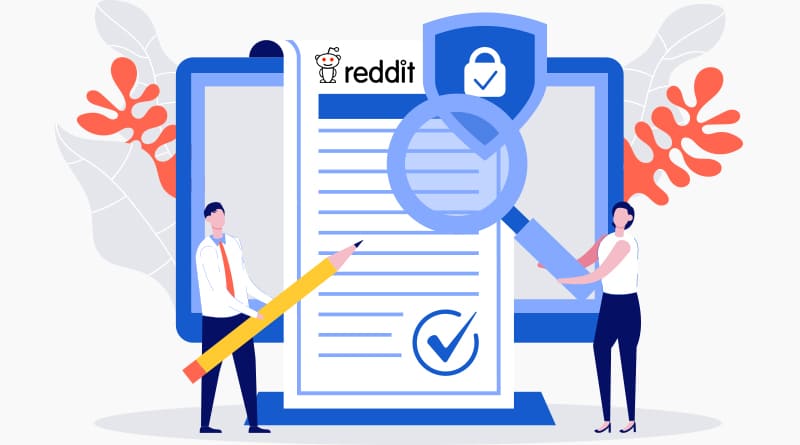 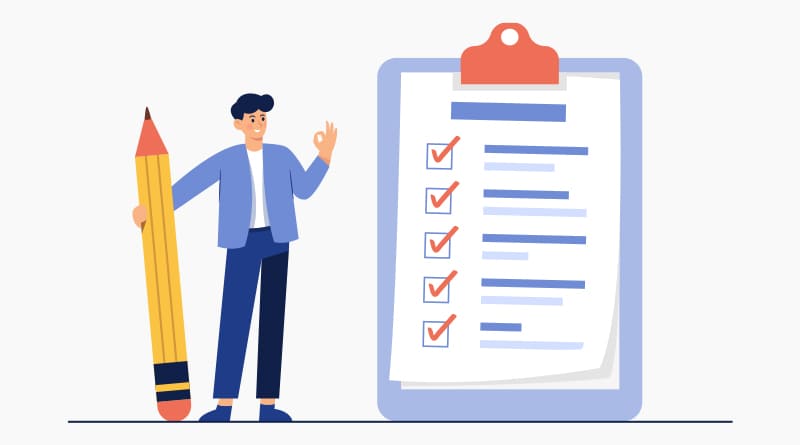 Reddit is an amazing platform and with the right strategies, you can surely increase your website traffic through Reddit. It is very different from other social media platforms. Some people might not know much about this platform but to be honest, it is one of the coolest platforms.

Reddit allows its users to reach a wide range of audiences and connect with different variety of communities as per your interest. Reddit has never disappointed its users it works for individual’s welfare and helps them in several ways. If you know how to use this platform effectively and efficiently then it will benefit you a lot in different ways. You might not get the desired results when you start posting on Reddit right away, but you will figure out strategies that work for you along the way.